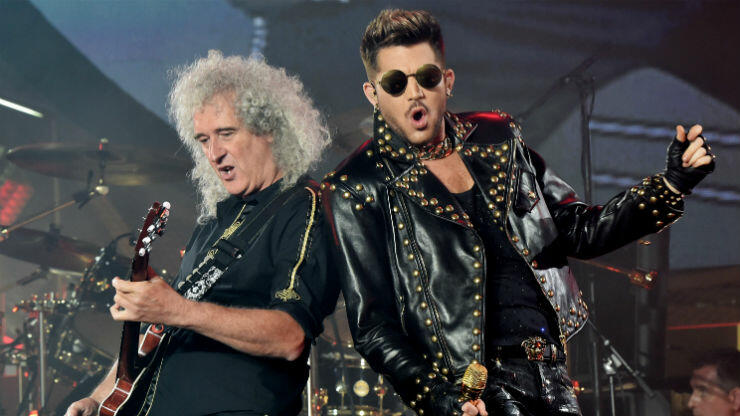 Rock gods Queen have once again recruited singer Adam Lambert for a huge 25-city 2017 US summer tour that will kick off on June 23rd at Phoenix's Gila River Arena and end on August 5th at the Toyota Center in Houston, Texas.

Queen began collaborating with Lambert in 2009 on American Idol which later evolved into a mini-tour and a headlining performance at our iHeartRadio Music Festival in 2012. While they have not recorded together in the studio, the group performed Lambert's solo song "Ghost Town" during their 2015 tour.