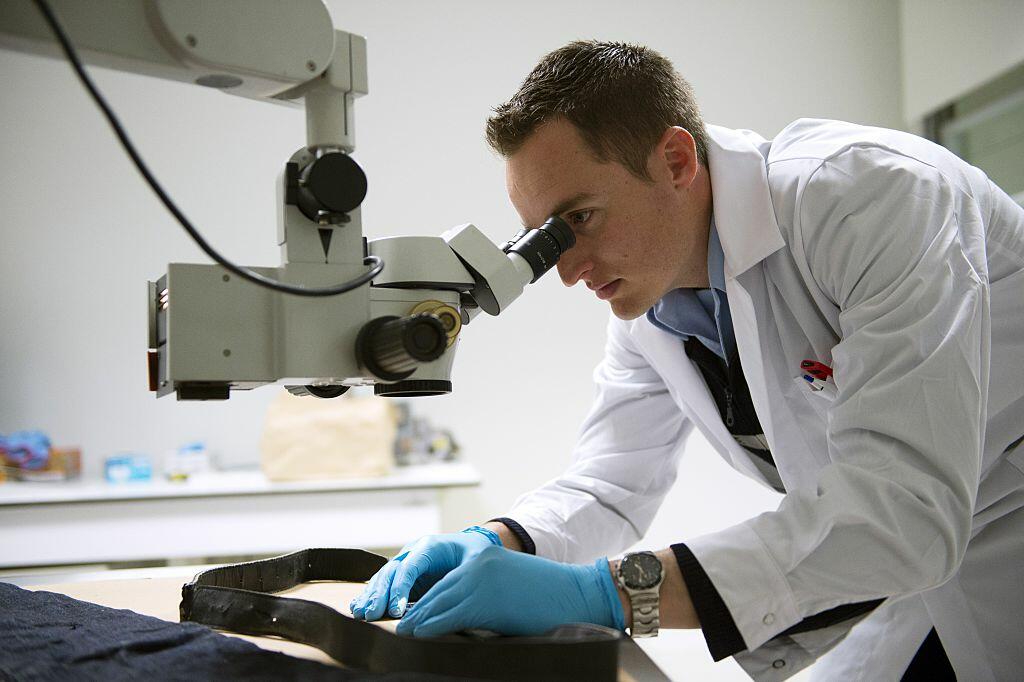 There are some words that make us chuckle to ourselves when heard or said. Sometimes we even laugh out loud.

Scientists decided to find out for themselves what the funniest words are. Researchers at the Department of Psychology of the University of Warwick in the United Kingdom are studying humor in general because “The aim of providing this data is to help enrich the resources available for understanding the cognitive, developmental, and applied aspects of humor.”

When they dug into funny words, people chose from nearly five thousand of them and the reactions created the ranking. Booty was number one! Interestingly, two through four were nicknames for breasts and that was followed by “nitwit,” “twit,” “waddle,” “tinkle,” and “Bebop.”

The words that were considered the most negative were “rape” and “torture.”