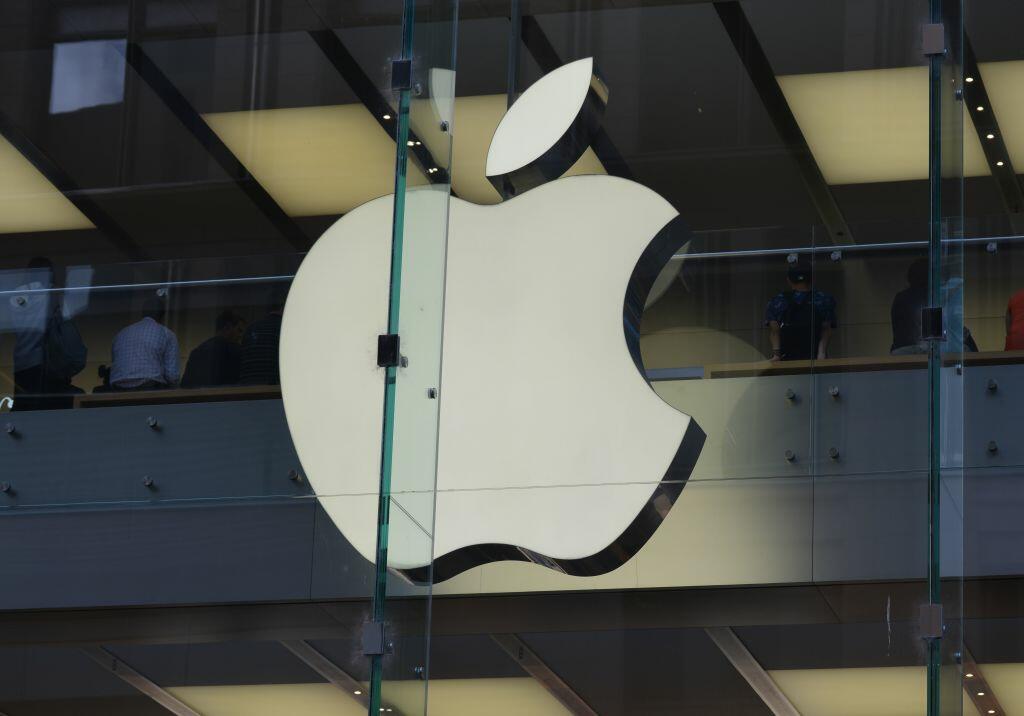 Apple is ready to spend $1 billion in the next year on original TV and streaming content. The billion-dollar earmark is for up to 10 shows, with quality comparable to House Of Cards on Netflix. Apple’s commitment is a drop in the bucket for the company — which has more than $250 billion in cash at its disposal. It also pales in comparison to what other studios are spending. Amazon is projected to drop $4.5 billion this year on content, and HBO spent $2 billion last year. Apple has already started to dip its toes into the original content water under CEO Tim Cook, to mixed results. It’s Carpool Karaoke spinoff debuted this month with Late Late Show host James Corden, but its Planet of the Apps series — similar to Shark Tank — was widely ridiculed, despite the star power of Jessica Alba and Will.i.am.