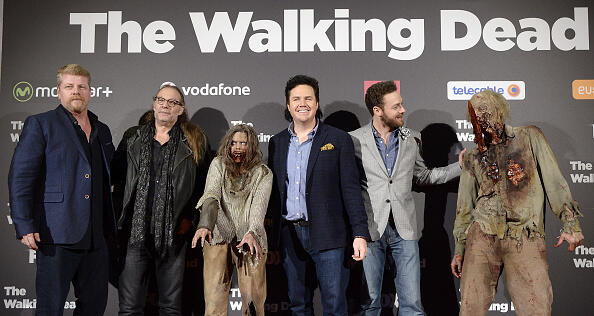 AMC is still inventing more ways for fans to interact with their favorite zombie show. The network announced Tuesday that it’s launching an augmented reality location-based game called The Walking Dead: Our World, which is set to launch on iPhone and iPad and then later on Android devices. It's apparently something like Pokemon Go, the app that spawned a fleeting — but still popular — worldwide phenomenon. In Pokemon Go, players use their phones to catch pokemon that spawn based on your location and to battle in gyms across the world. Our World will be similar, allowing players to fight walkers as they move around. The game will also feature fan-favorite characters from the show that can help in the fight, including Daryl and Michonne. A release date for the game hasn’t been announced yet.