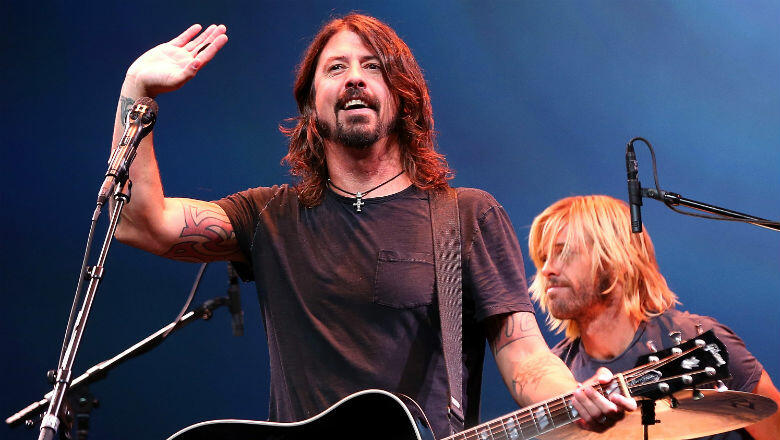 The news was revealed on Twitter Sunday with an animated GIF of Dave Grohl in the front seat with Corden and the rest of the band crammed in the back. The “Late Late Show” segment had Corden jamming with “air” drumsticks and getting 100-percent into the tunes.

It was unreal and unlike any carpool segment yet. Pick a hit… they did it. “All My Life” was a big highlight.

The Foos new album "Concrete and Gold" was released on Friday.