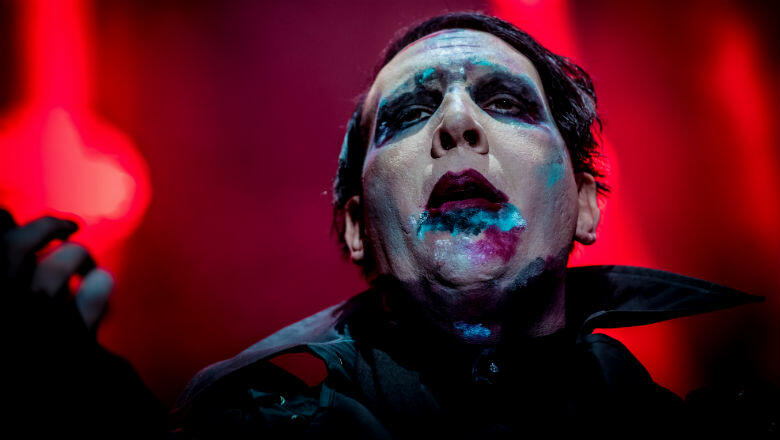 Marilyn Manson has done a lot of drugs, but even he draws the line somewhere. “Bath salts would be at the top of my list [of drugs to avoid],” he told Rolling Stone. “I don’t want my flesh to fall off.” Still, he’s taken just about every other drug. “I’ve smoked human bones and taken acid,” he said. “I don’t want to do either again, because all your demons appear when you smoke bones or take acid.” One thing that doesn’t scare him is Trump Tower. “I do admire the fact that [Donald Trump] created the Trump Tower, because when I did an interview and it went wrong and I got arrested for putting a gun in the mouth of the editor of Spin, I hid from the law there,” Manson said. “That’s the one good thing he built.” (Manson was sued by the editor of Spin in 1999 for allegedly threatening to kill him.)