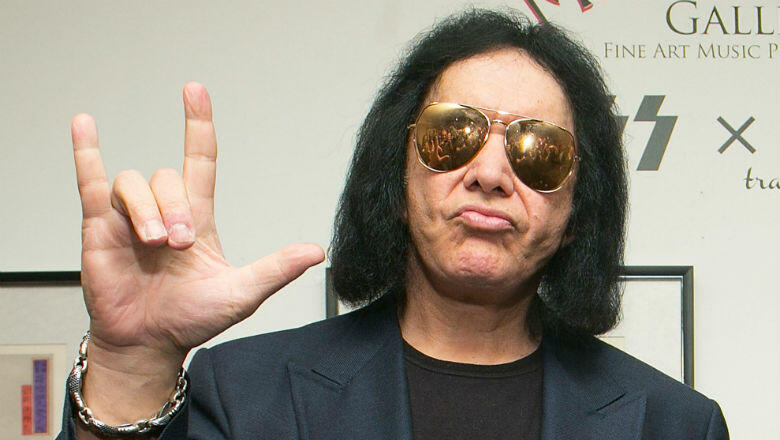 KISS bassist Gene Simmons drew fire on Twitter after an interview in which he suggested that women who seek to balance a job and a family should, “Get over your biological urges.” He was quoted as saying: “It’s natural to want to have kids, but, sorry, you can’t have it both ways. You have to commit to either career or family. It’s very difficult to have both.” Critics exploded on Twitter, like one who said, “He’s a snake oil salesman dressed as a clown! What does he know about commitment? He treats women like meat.” But Simmons did have defenders. One commenter wrote, “as a career woman, he’s right. women can work & be mothers but someone else is watching/teaching your kid for at least 8hrs a day. More than you. dropping the kid off at daycare from 8wks old until pre-k? yeah. no.”