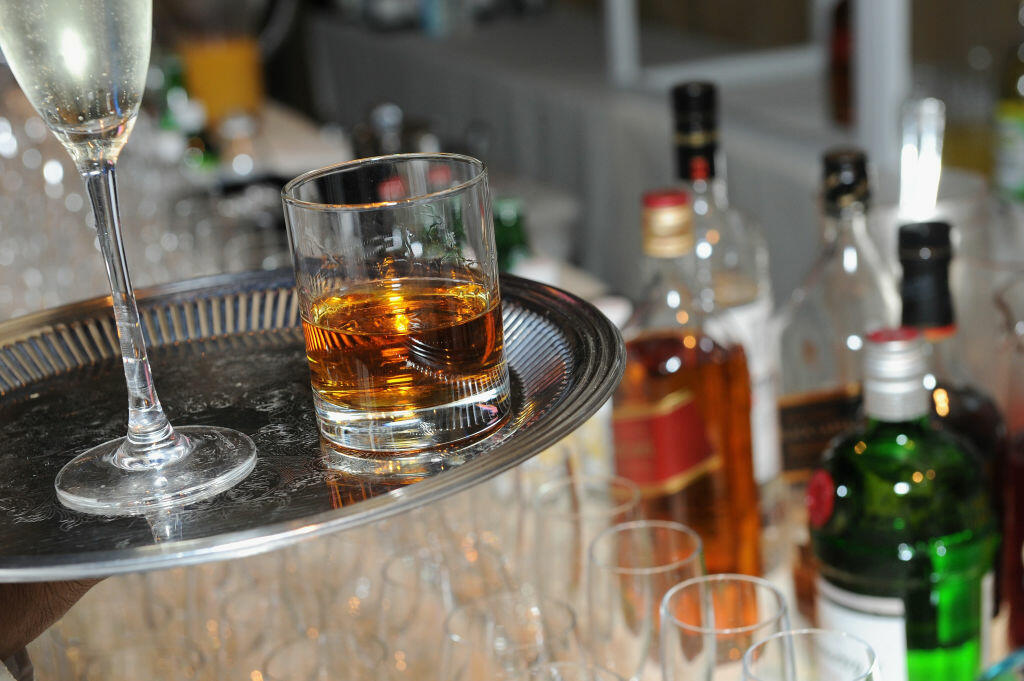 The new version of the iconic booze brand is called Jane Walker and company head honchos say it's an attempt to target a female audience. There will also be a woman on the logo, which is the first change to the packaging in over a century. Officials say one-dollar for every Jane Walker Edition bottle will go toward supporting women's progress, up to 250-grand.

This run of 250,000 bottles nationwide is the first round and will be a limited edition.