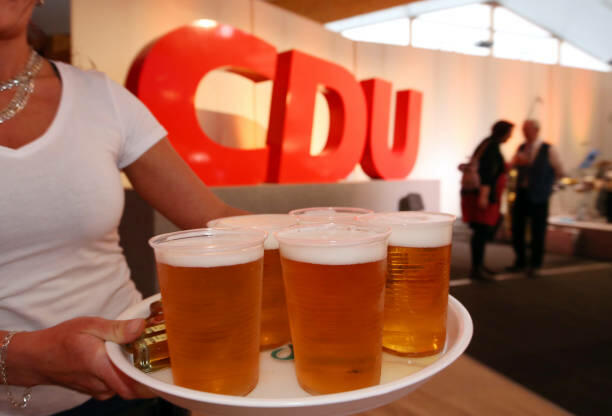 A couple from Houston, Texas has launched a new line of beer made especially for your furry friend. Production of the beer called Good Boy Dog Beer began last August. So far, three types of their beer is out on the market: IPA lot in the Yard, Mailman Malt Licker, and Session...Squirrel. A fourth beer called the Crotch Sniffin' Ale is being released next month.

Meganand Steven Long created the brew to help their dog’s health and it took off. Now it’s available in bars! Dog beer is non-alcoholic and is typically made from pork, chicken or vegetables.