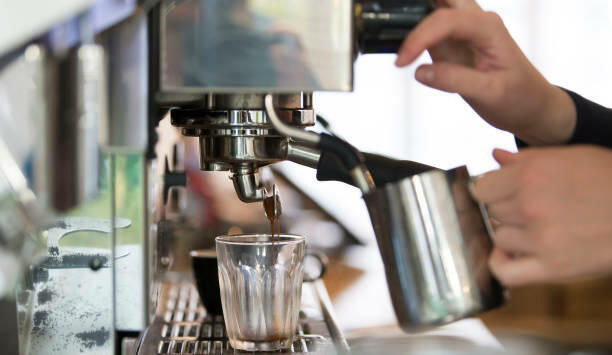 A Florida man is facing charges for shoplifting at Kmart, just after buying an eight-million-dollar private island near Key West.Andrew Lippiwas arrested this past weekend after allegedly stealing 300-dollars worth of goods from the Key West Kmart, by buying things like coffee makers and light bulbs and returning cheaper items in the boxes for a full refund.

When asked why a basketball was in the box of the Keurig he bought, Lippi said the clerk should’ve known by the weight of the box there wasn’t a coffee maker in there.

The week before the arrest, the millionaire bought Thompson Island, a private estate once owned by local philanthropist and businessman Edward Knight. He also owns a 12-bedroom resort in Key West where MTV once filmed a season of “The Real World.”