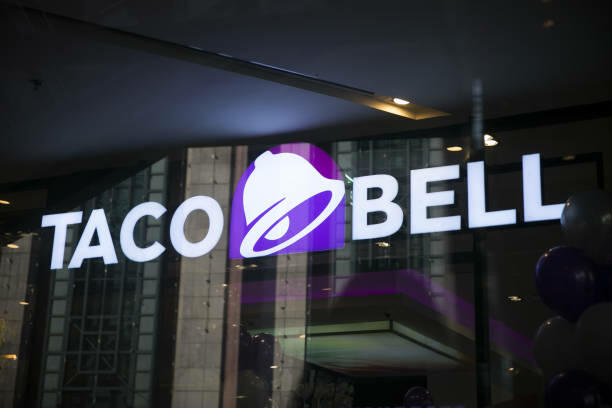 Fans of Taco Bell know there are ways to tweak the menu to create the exact item you want, even if it’s not on the menu. Now they’re sharing some of their favorite menu hacks with us, so we can all get in on the fun.