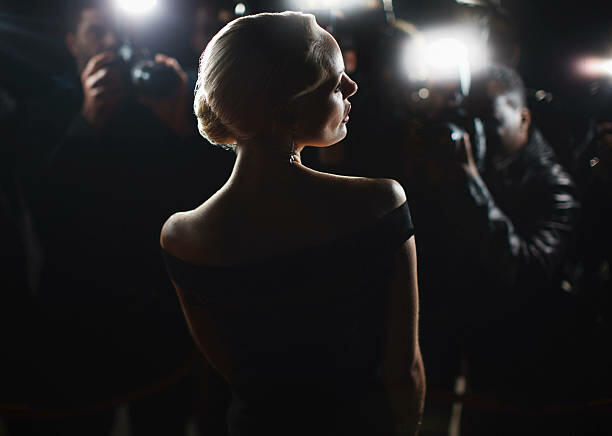 Netflix may be a handy way for you to chill, but it’s also a way for your favorite stars to get paid (Maybe that's the reason for the new raise in price coming May 30th? Read more on that HERE). For instance, while Will Smithmight not get much for doing “Bad Boys for Life” with Martin Lawrence, he’s set to make a cool $35-million from the streaming service for his work on “Bright 2.”

The reason for Netflix shelling out the big bucks has to do with the fact that stars can only get a flat fee. For traditional movies, they can get an initial salary and a percentage of what the film makes.

With that being said, here’s a look at what some your favorites are making this year: