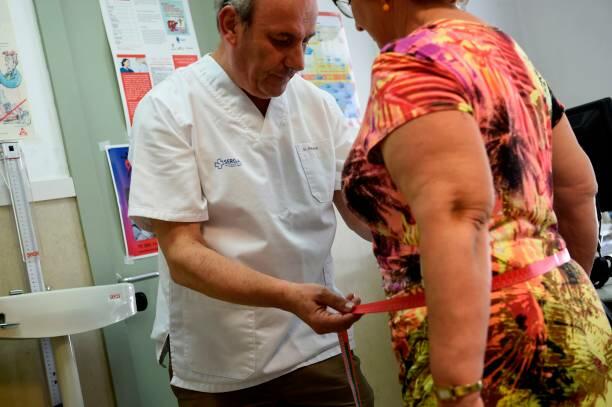 While there are plenty of people who love to exercise and stay healthy, there are also just as many who like to eat anything they want and sit on the couch all day. And whether you’re one of the other may depend on where you live, and now a new report reveals just that.

QuoteWizard has come out with their list of the fittest and the fattest states in the U.S., based on CDC obesity data, as well as BMI data from the company’s health insurance users.