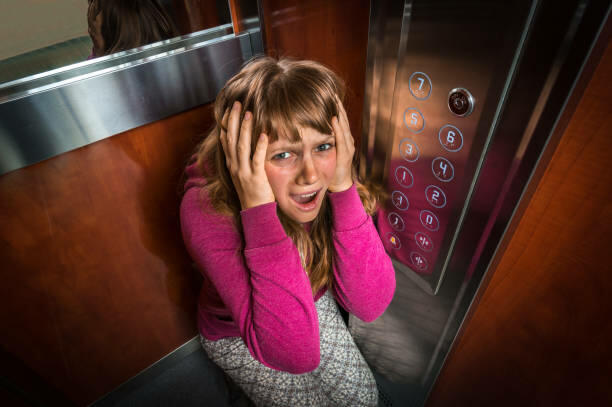 Do you talk to people when you're in the Elevator?? I do it all the time, and don't think anything about it. But it turns out that 66% of people don't want to talk in elevators. So if you're one of the many people who think people in an elevator can be awkward, you're for sure not the only one. A quarter of people said they don't talk because they just don't like speaking to people that they don't know. Almost 1 in 5 said they would try and avoid getting into an elevator if someone they didn't like was on it. So there's about 7 BILLION elevator rides daily, the company survey said, adding that "people were missing an opportunity to connect." 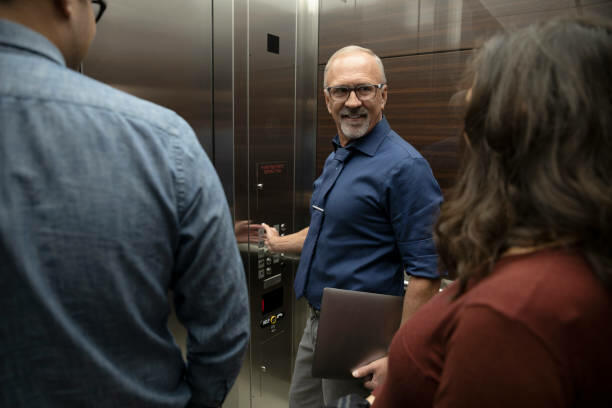 To help break the elevator silence, the company behind the survey released a series of elevator conversation starters. The list suggests keeping it simple on the first floor, like maybe ask your fellow rider how their day is going, but if you want to make it awkward by the 7th floor you should totally ask them "Have you ever kissed anyone on an elevator before?" 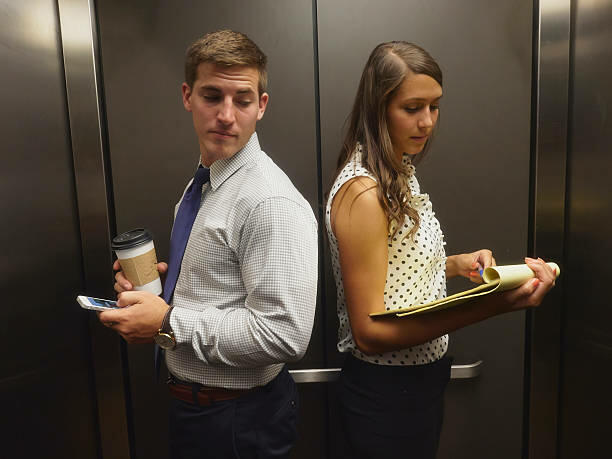 There is also a list out of the the top 11 most awkward social situations.CLICK HERESo how many of these situations do you find yourself in??