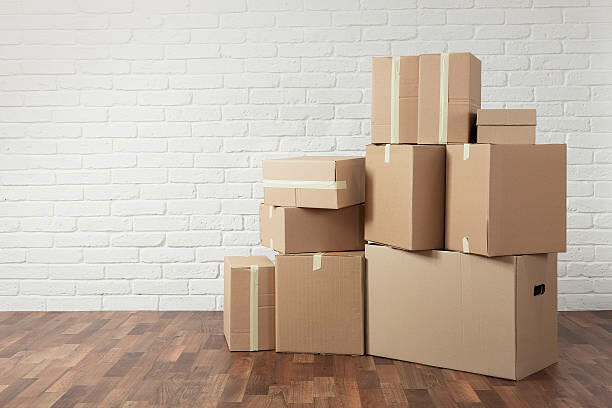 So if you've been fired from every job you've had, like I have been, you know moving is a pain in the butt. Which is why people make so many mistakes in their life when it's time to pack up their lives. There is a new poll that says the average person makes 5 mistakes during a move, with 44% of people saying they've made the same mistake more than once.

When you look at it, moving sucks, but there is always something worse. Take a deep breath, put your head down and keep moving and it will be finished before you know it. Then you can enjoy your new place!!