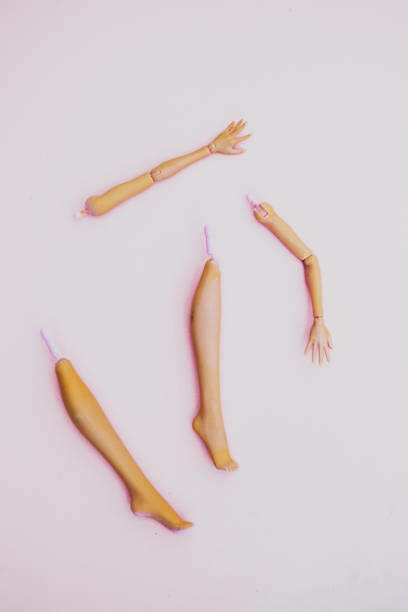 People with hair loss issues often seek wigs made of real human hair instead of synthetic hair. Hair that is long and has not been altered by salon processes (aka “virgin hair”) is the most sought after and fetches the highest price. According to BBC, one 12-year-old girl from Brazil was poised to sell five feet of hair for around $5,000 dollars.

Blood plasma is the liquid part of the blood that carries the blood cells all over the body. According to ABC News, plasma donors can make around $30 to $40 each time they donate. ABC News also reports that approximately 94 percent of the paid plasma used around the world comes from American donors. For those unfamiliar, selling plasma is entirely different than what you can expect when you show up at a local blood drive to donate. If you’d rather not go through the intense plasma process, you should consider donating blood to a reputable organization. Here is what you’ll want to know before you donate blood.

Most people already know that sperm donation can bring in some extra cash, but just how much exactly? According to one of the best sperm bank facilities in the country, California Cryobank, a man can earn up to $1,500 per month once he qualifies to become a sperm donor. Approved donors must make a donation at least once a week, usually for a period of up to a year.

A woman can bring home a lot of money if she is willing to sell her eggs. Egg donation is a much more lengthy and intrusive process than sperm donation, which is why the earnings are exponentially greater. The Center for Human Reproduction reports that for the typical egg retrieval cycle, which takes three to four weeks, a woman is compensated $8,000. Earnings could be greater depending on the donor.

Becoming a surrogate for another woman is an extremely emotionally and physically taxing job, but because of that, it essentially comes with its own salary. In California, the legal base pay for a first-time surrogate is $50,000 dollars as well as compensation for any other incurred expenses.

Like blood or plasma, bone marrow donations can be life-saving. However, because the process of donating bone marrow is lengthier and a bit more arduous, compensation can vary anywhere from hundreds to thousands of dollars.

Some women have trouble breastfeeding on their own but don’t want to resort to feeding their baby with formula. That’s why online communities such as Only The Breast: A Community for Moms were established. Prices tend to range from $1 to $3 per ounce of breast milk.

In this world of intense economic competition, companies are always looking for a better, more effective way to advertise. One of the most creative methods marketing executives have come up with is renting ad space on human skin. According to Fox News, professional athletes have earned up to $100,000 dollars for allowing companies to advertise on their skin using henna. Of course, the more famous you are, the more you’ll get paid, but the average person can still expect to make thousands. Anyone who is dedicated enough to get a real, permanent tattoo can make even more, but we recommend you try these 50 weird ways you can make $50 first.

The placenta is kind of a gray area when it comes to legally selling it. Organs are illegal to sell in the United States, but people do sell placenta-based products such as pill capsules, New York Magazine reports. Some think the placenta has the potential for health benefits for new mothers when consumed.

There are always universities and other medical institutions in need of human test subjects for clinical research. The types of studies can range from sleep research to cancer research, and everything in between. The amount of money earned for such medical studies varies depending on the type of study and the level of participation or invasiveness. Need extra money, like, yesterday? Try one of these 30 ways to make easy money in an hour or less.