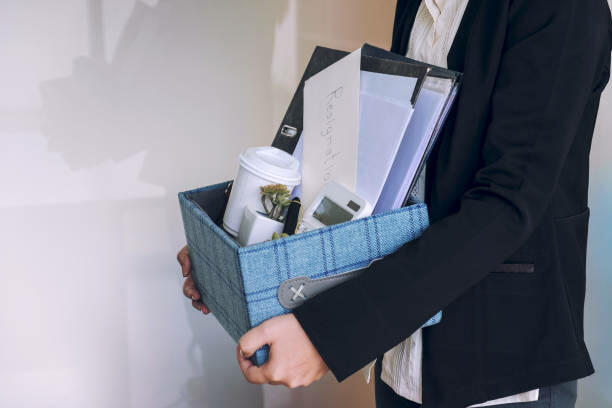 So the saying goes "You're never anyone till you've been fired at least once." I hate this so much. But you have paranoia about being fired because it's scary AF. But the good news is, there are signs to let you know if it's happening or not.

Your boss has been short with you.Your boss is probably a very busy person, but if your once friendly relationship has turned into a long period of cold-shoulders, this may be a red flag.

You've been demoted.Having responsibilities removed and not replaced is rarely a good sign and if your official title has been decreased, you might be moving down and out.

You aren't being given new assignments.If your workload has taken a big dip recently, be on high alert. Your boss may just be moving your work to the people in charge of it when they terminate you.

People are asking you to train them.If all of a sudden Gary from down the hall starts asking how you do your job, he may have been told by someone to learn how to do it on purpose.

You're being excluded from meetings.Are your bossesforgettingto send you that Google Calendar invite to the meeting your usually sitting in? It could be a sign they’re moving on.

If your situation matches more than one of these signs, don’t start putting things into a cardboard box just yet. Especially without using company time to search through Indeed for a new gig first.