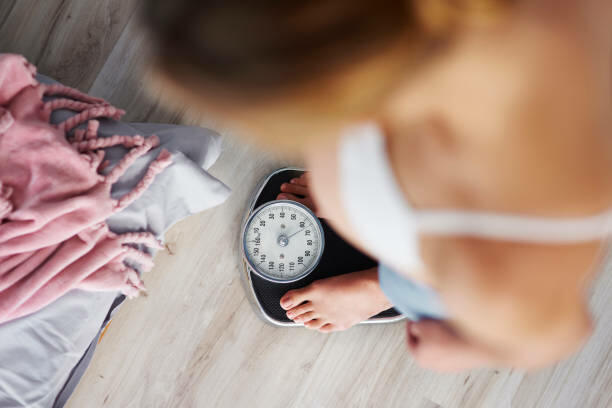 We all could use a few lbs. A LOT of people in the country are overweight. So WalletHub reports which states are the fattest. So where do we fall on that list?

The Top Ten “Fattest” States In The Country

A few other notes from the study: