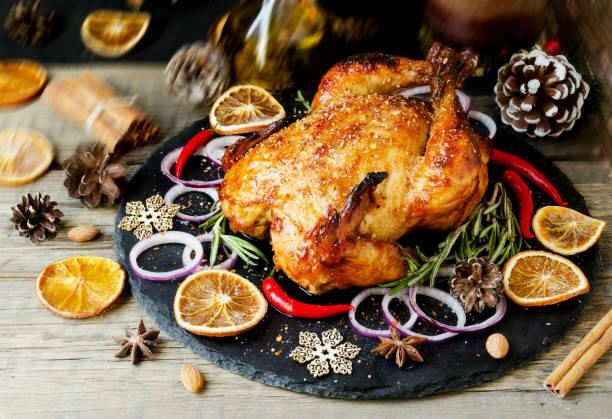 Turkey is the main part of Thanksgiving, but people's favorite dishes are different House Method, the homeowners’ resource, looked into how Turkey Day menus vary from state to state using Google searches to get their info. And here are the most popular dishes in each state.