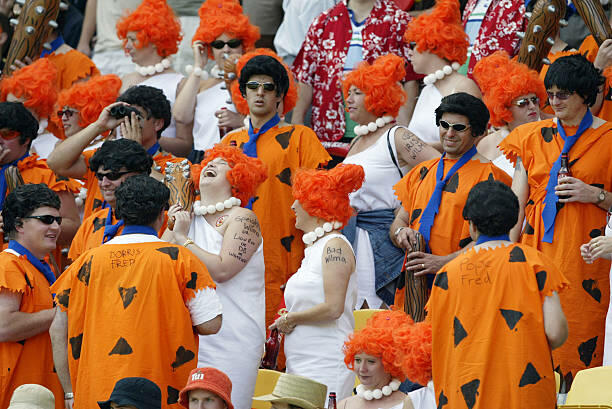 Warner Bros. Animation and Elizabeth Banks are teaming up to make a new Flintstones series and I'm geeking out. The show is described as a primetime animated adult comedy series based on an original idea featuring characters from The Flintstones cartoon. So where can you see it? There is no network yet but Warner Media’s upcoming streaming platform HBO Max is a logical destination. There have also been several TV specials as well as two live-action films. Seth MacFarlane developed a reboot for Fox in 2011, but it didn't go forward.