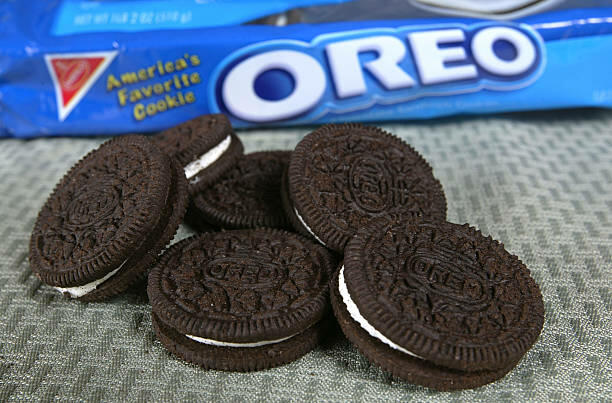 Last year Oreo released a cookie they called The Most Stuf, and it was a cookie with 3 times the filling (not seen above)

They came out last fall in stores, but were nabbed pretty quickly before the official release nationwide

If you see them, you should pick them up. I really want to try them. Have you had them yet??